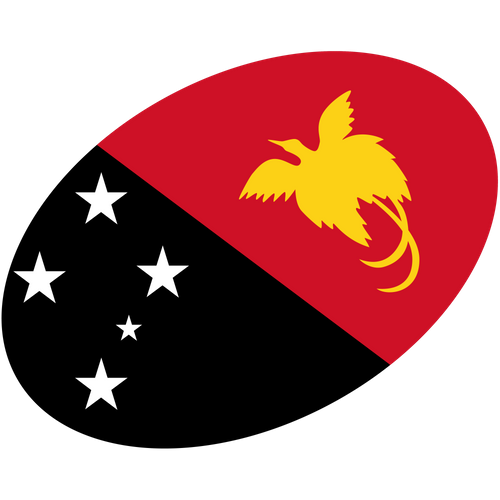 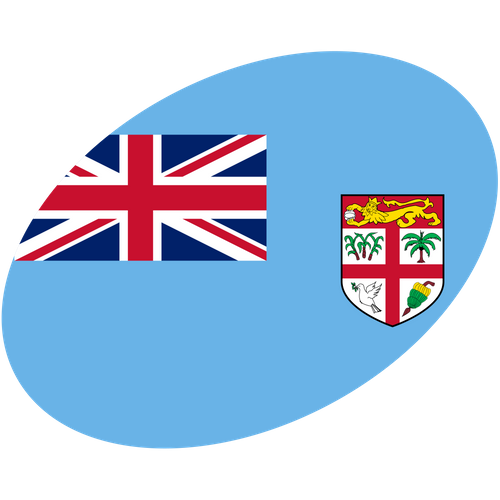 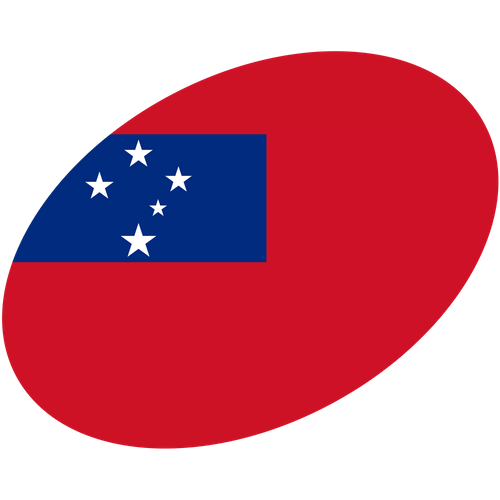 All Member Unions with an established women's domestic competition are eligible to participate.

The Oceania Rugby Women's Championship has served as a Rugby World Cup qualification tournament since its inception.

Prior to the inception of the Oceania Rugby Women's Championship international fixtures for women's XV in the region were far and few, limited to one off test matches as part of the Rugby World Cup qualification process. The absence of an international competition pathway limited women's rugby progress in the region.

The Oceania Rugby Women's Championship was established to provide regular and consistent international competition pathway for all Member Unions.

The first edition was held in 2016 in Suva between the Fiji Fijiana and Papua New Guinea Palais as a part of the Rugby World Cup 2017 qualification process. The Fijiana successfully claimed the title and moved onto an Oceania/Asia play off against Hong Kong.

In the second edition held in 2018 saw the Manusina, from Samoa, and Tonga join Fiji and Papua New Guinea in Lautoka, Fiji.